Whilst I did prefer to work at the fantastic studio in the Pony Music complex (I did design the place and was an owner for many years), that option is no longer available (a new space is on the way), in the meantime we can record in various locations (depending on the budget) I can come to your studio, your preferred studio, or I can mix at my home facility (unattended mixing only).

If you need audio education or a mentor for live or recording, including in your home studio, I can tailor a package to suit. I have taught from the very basics to very complex systems. I teach both one-on-one and group sessions. I can come to you, or you can attend my facility. 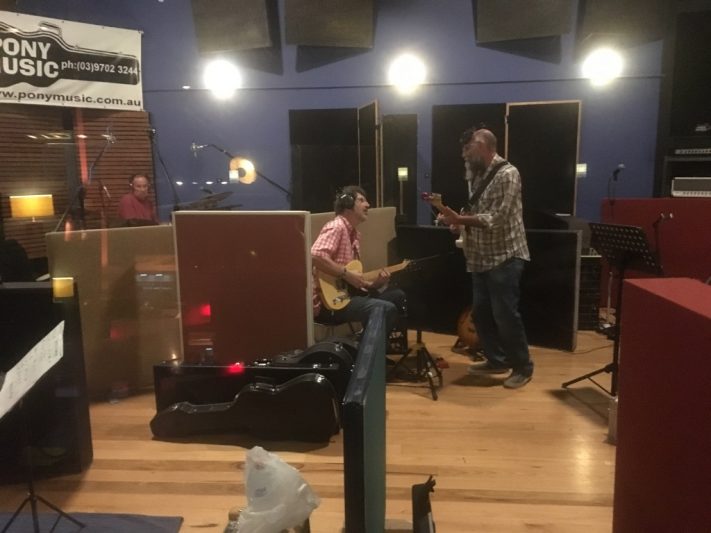 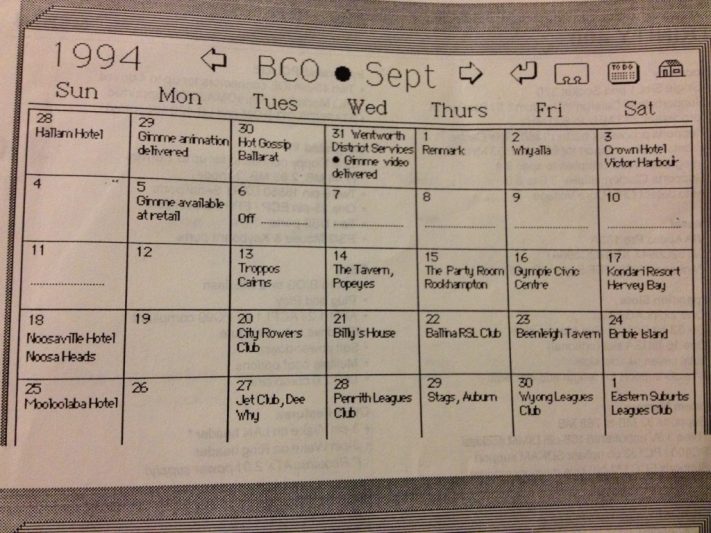 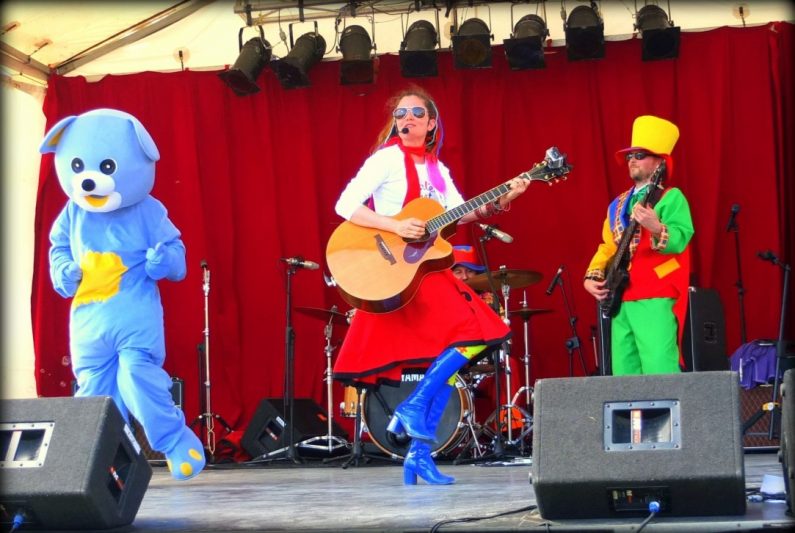 It’s not all work 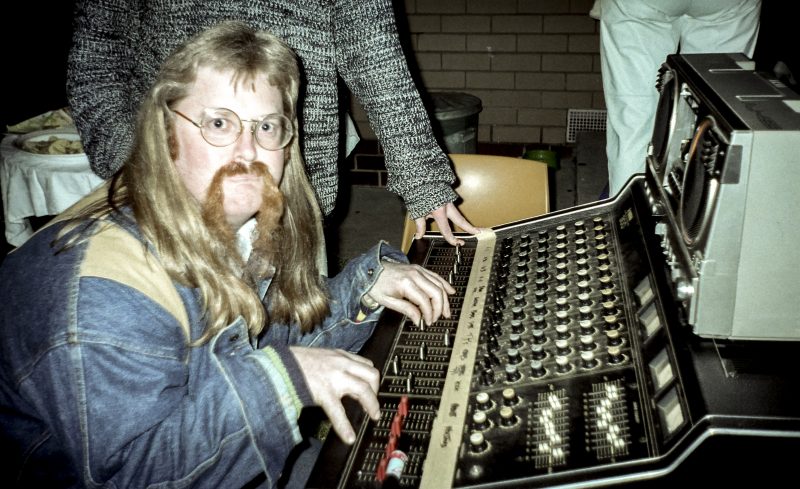 The bloke who got me started 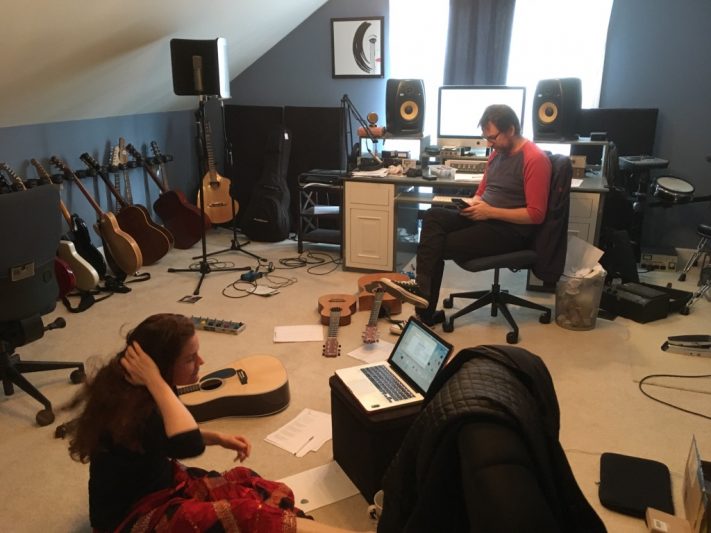 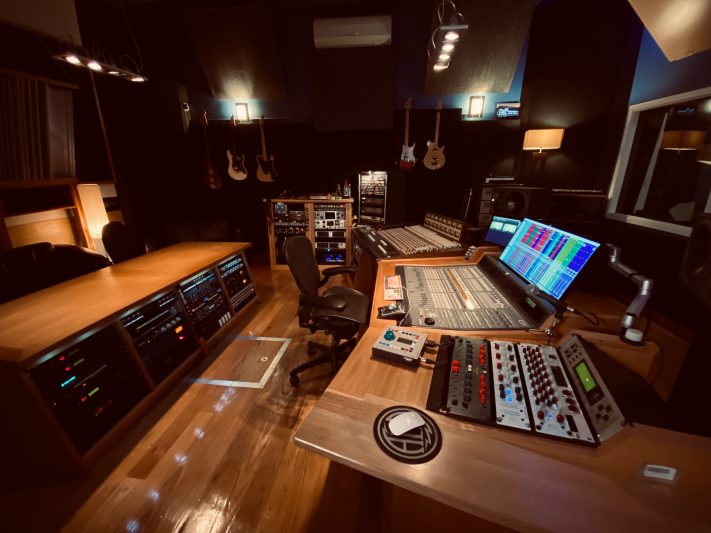 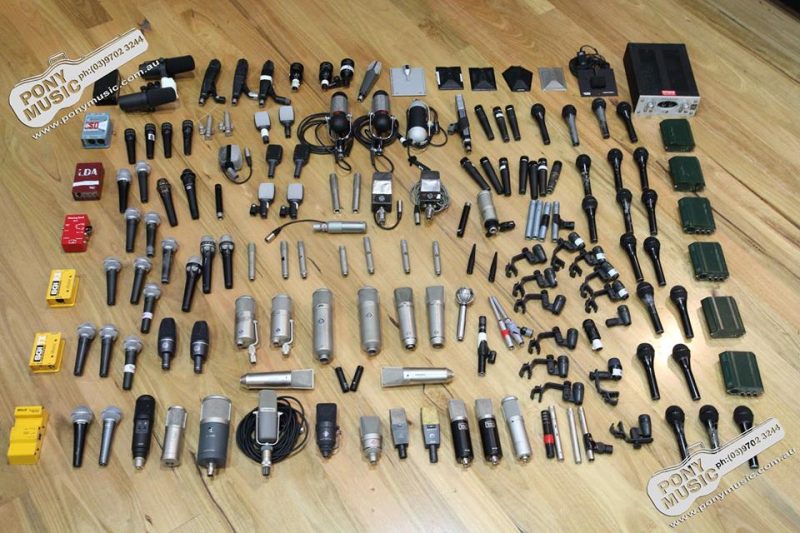 I need to update this… 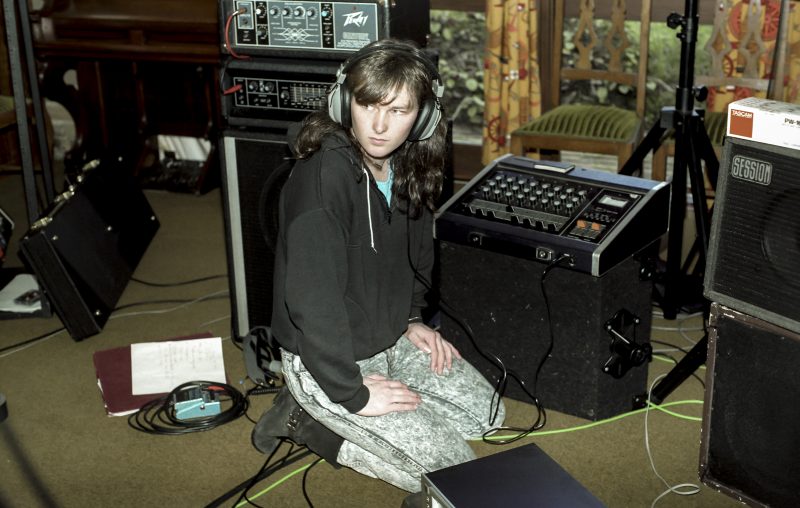 I’ve still got the mixer

Not the boots, pants or hair..
(I still have the 15″ Peavey bass cab and headless bass) 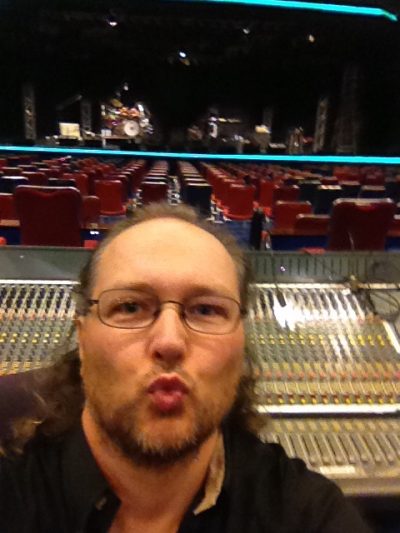 I loved this console 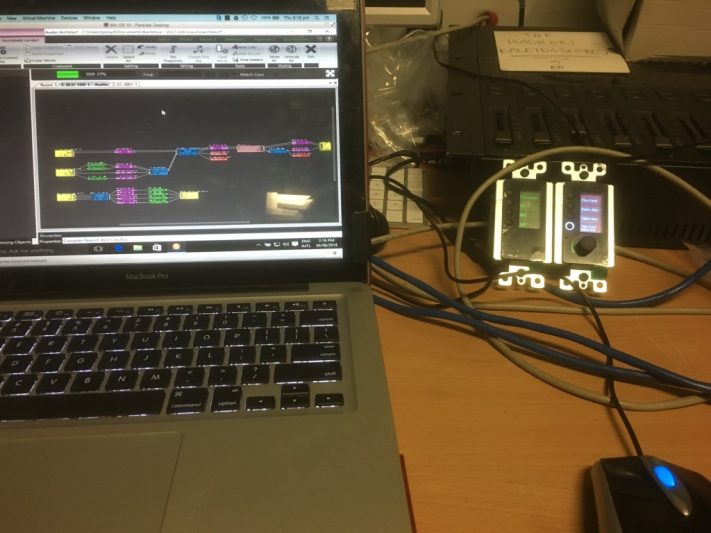 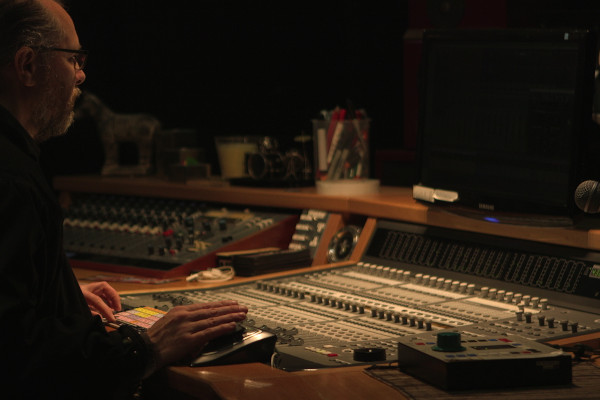 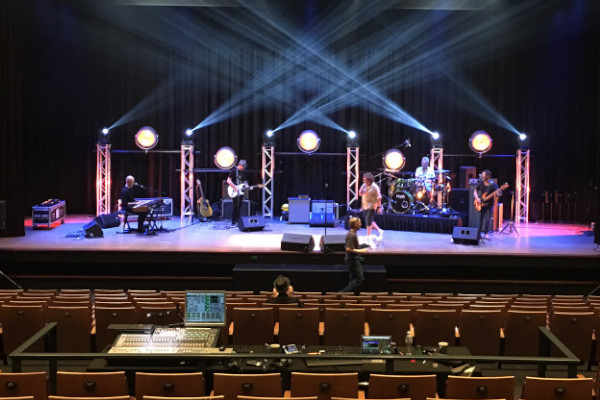 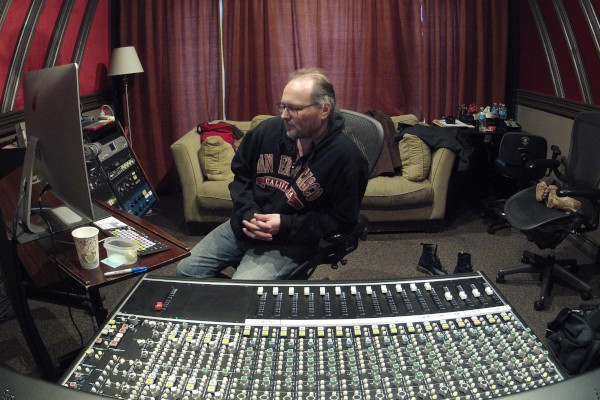 I have been involved in music since about 1984 (when I still had hair and yes it was big 80’s hair). I started out playing in bands with friends, operating PA systems, doing recordings all while still at school. I was doing this well before I realised it could be my career. I am still in contact with many people I started out with, as they have also gone on to have careers in entertainment.

My first adventures in recording were in the mid 80’s and I have been doing it ever since. I do have a moon tan. I grew up with tape and consoles and now enjoy the digital world.

I Love the process of recording and capturing the best performance we can. To make the song the best version of itself we can come up with.

The mid 80’s was a busy time for me and that’s when I did my first live shows. I didn’t realise that to PLAY you needed to setup all the gear first. So I was learning to be a crew person/engineer at the same time as playing. My first proper job was in a small studio that also had a PA business, so I was mixing both live and studio events from the very start.

Currently I am working with a number of artists, including Leo Sayer, Marcia Hines and Jeff Duff.

I engineered the world’s first live triplecast, featuring the band Boom Crash Opera, which was streamed live to the Internet, Triple M and Hey Hey It’s Saturday simultaneously (this WAS a big deal at the time, it was 1995 or so… everyone was stallion 28.8k dialup modems..)

I currently play Bass with the amazingly talented Rachel Parkinson in the Little Feet Music Band.

I manage the Recording Studio located within the Pony Music Complex in Hallam, Victoria Australia and have a Mixing facility at home in Parkdale. 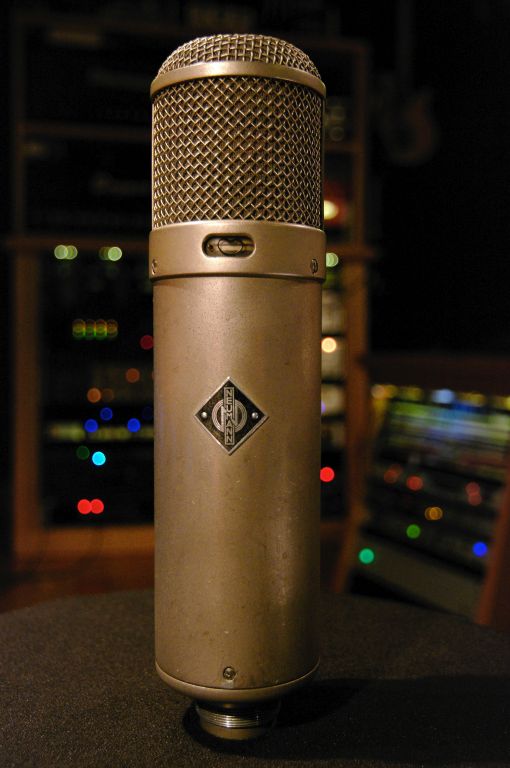 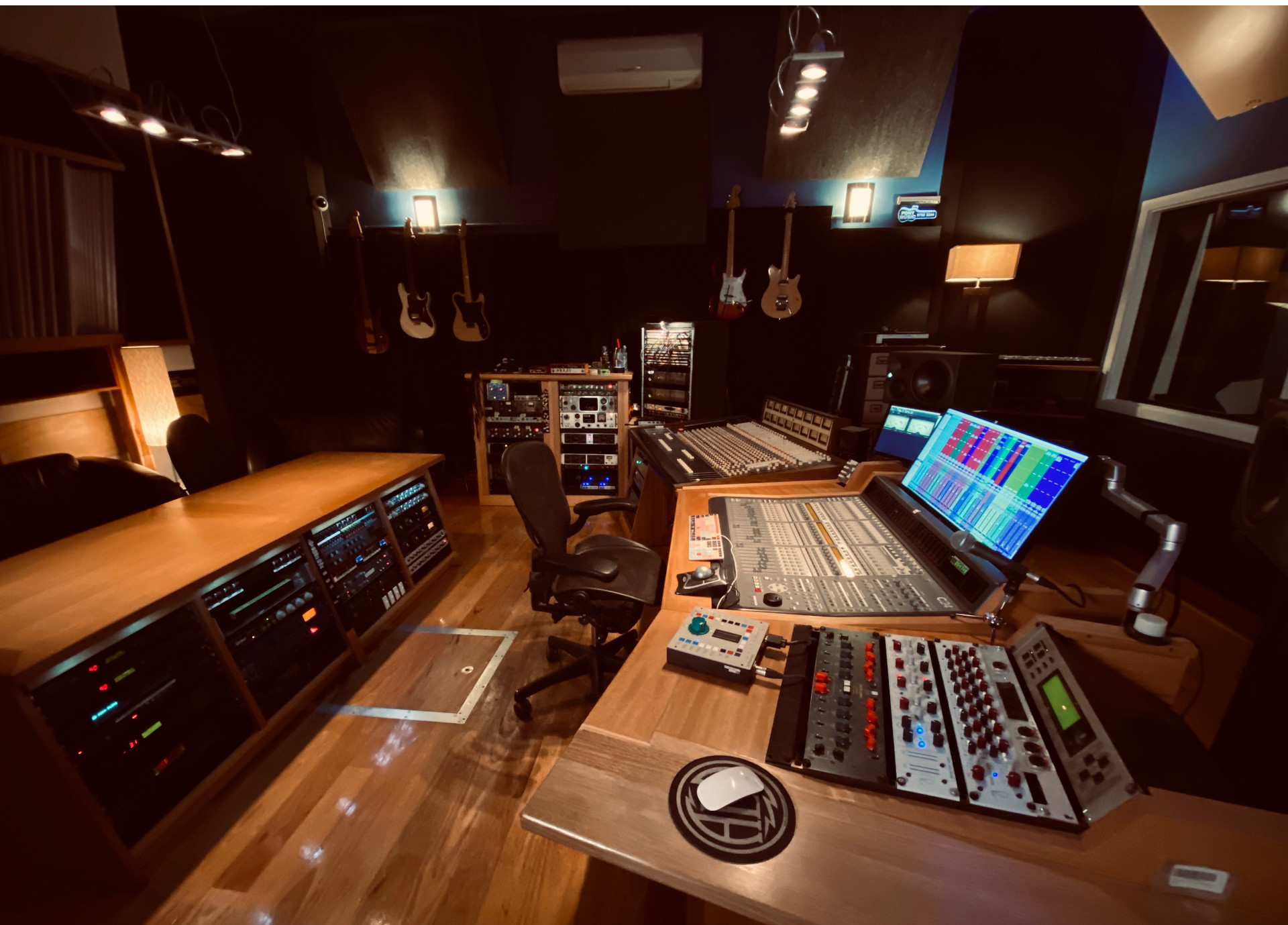 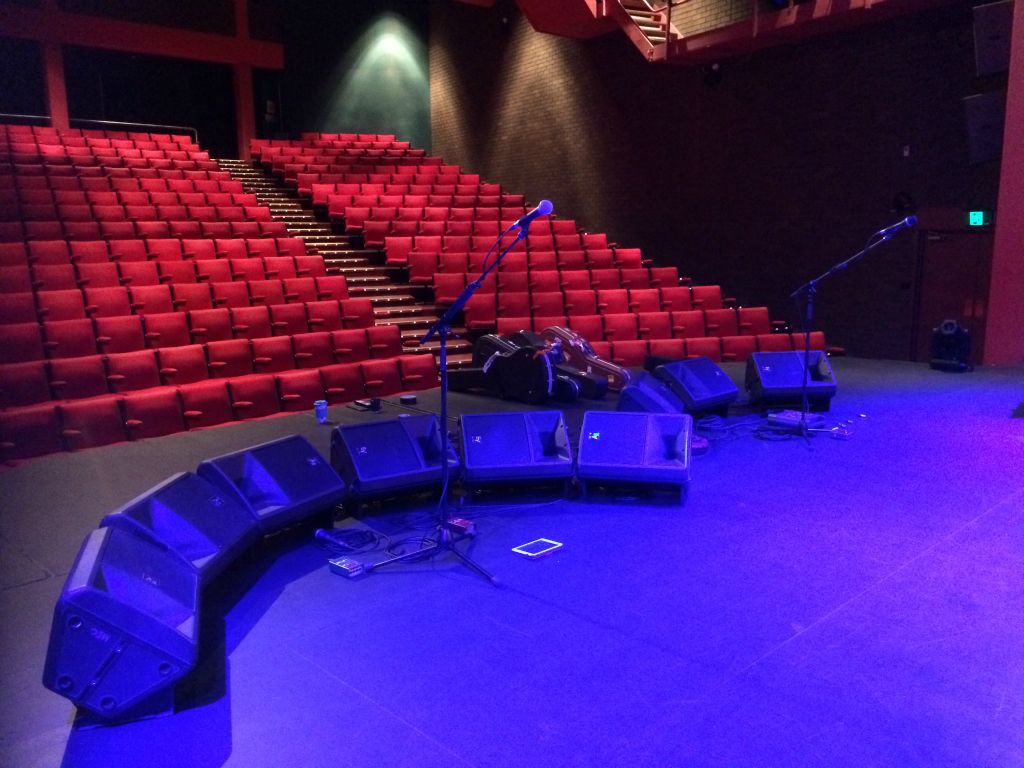 I worked for Internet-based companies in the late 90s-early 00s, building two production facilities along the way.  This was the early days of streaming, when most of us had 56k dial up at best.  It was fun to create fuzzy postage-stamp sized videos that we were all so proud of. It was a dig deal at the time, and complicated.

The world’s first live triplecast.  This was a huge deal at the time.  It was with the band, Boom Crash Opera.  Each musician was at a separate location, in the Channel 9 studios in Melbourne, Adelaide, Brisbane, and at Triple M in Sydney. The performance went live to the Internet, Triple M networks and Hey Hey It’s Saturday simultaneously.  I mixed the performance from the Triple M studios in Sydney.

From the late-80s to the late-90s I worked for most of the Melbourne production companies, eg, McLean Audio, Troy Balance Corp, Big Beat (now JAS/Johnston Audio), Nova Sound, Revolver Audio, the original Crown Casino, amongst others.  Some are now defunct, but friends and relationships with the people who worked there still remain.